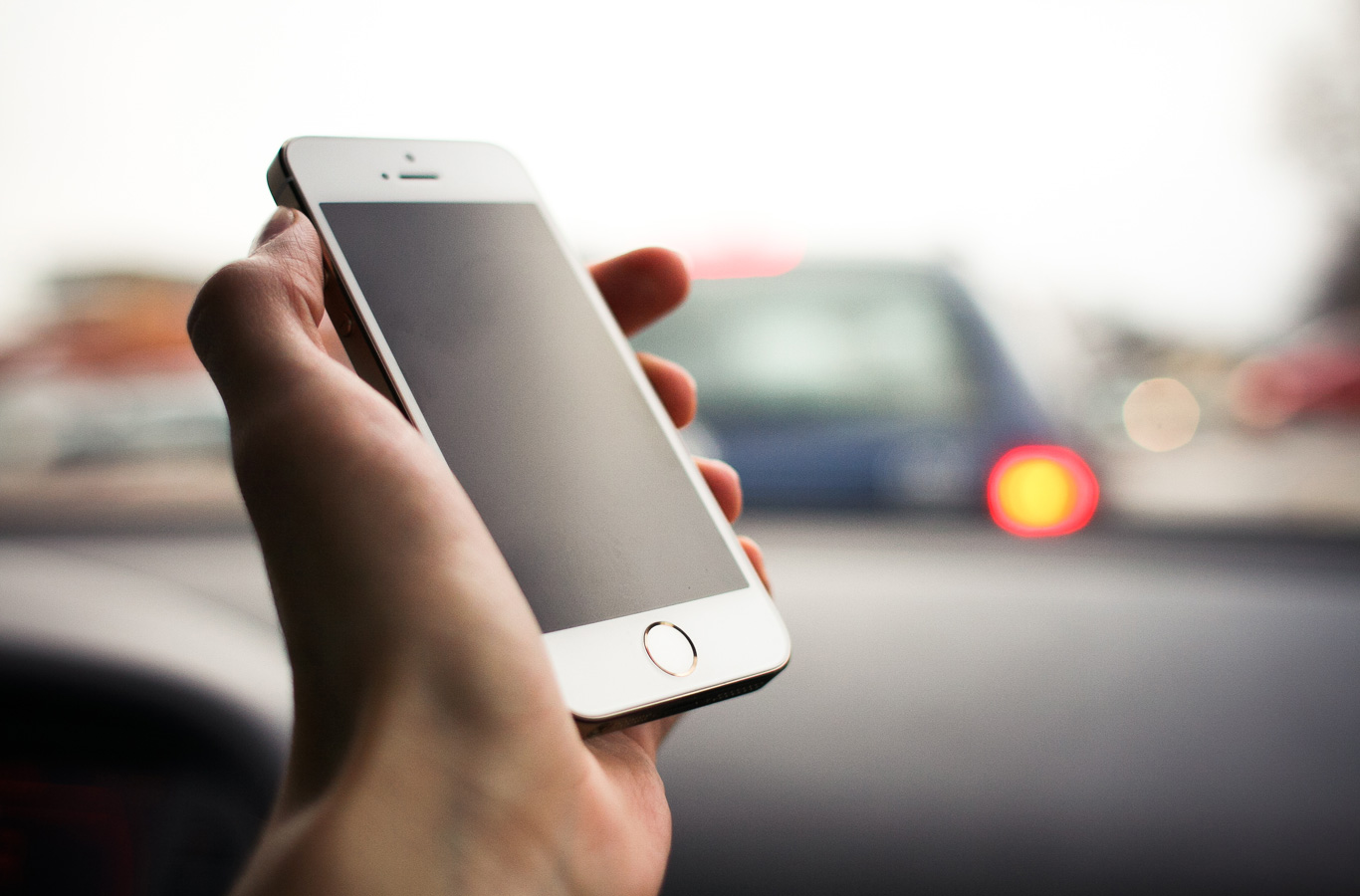 Since its launch in February 2004, Facebook has grown into THE social media platform of the world. It has become an alternate world in which people can share their interests, feelings, and life events. However, over the past couple of years, Facebook has been catering towards the needs of business: large and small. 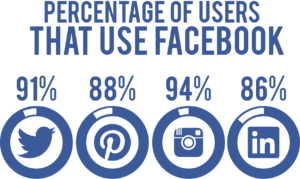 This goes to show you that advertising your business through Facebook can act as a very helpful boost to gaining customers. 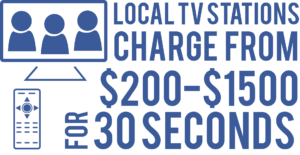 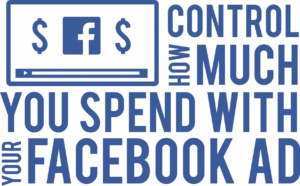 With Facebook, you can spend as much as you can afford on your online advertising campaign. The amount you spend reflects on the reach you get! 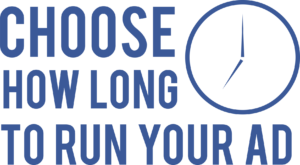 You can run multilple ad campaigns on Facebook, and again, you have complete control over them! You can choose how long each campaign runs for, just in case you feel your ad will lose its relevance over a certain amount of time. 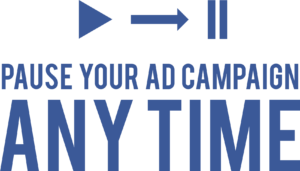 If you believe one of your advertisements is performing better than another, you can pause the less effective one during its campaign! Also, you can make the duration of your Facebook ad campaign longer if you believe it will benefit you more in the long run! 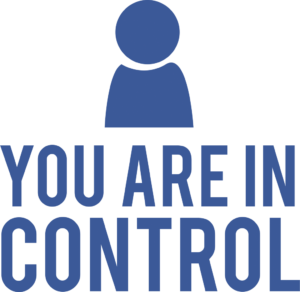 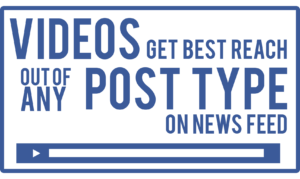 Videos are the best way to draw attention to your posts on someone’s news feed. In terms of social media users sharing video posts, Youtube was the number one platform. However, in November 2014 Facebook passed Youtube and continues to inase its numbers of video shares. 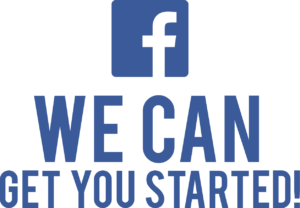 Let’s get your business up and running! We’d love to help! Contact us to get started and have your business be known to the online world! 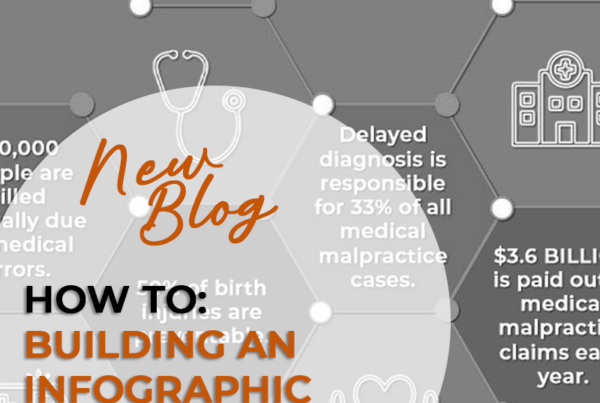 How To: Building an Infographic 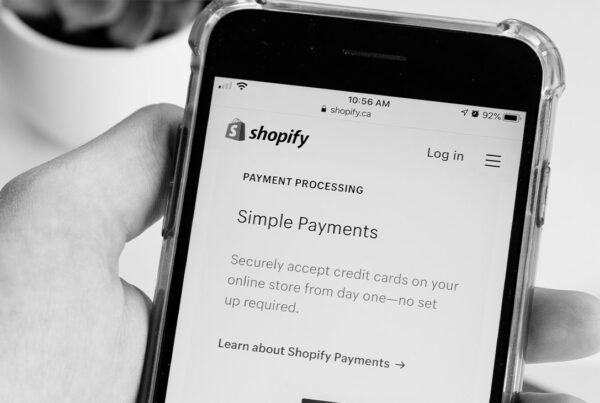 5 Tips for Promoting Your Online Store 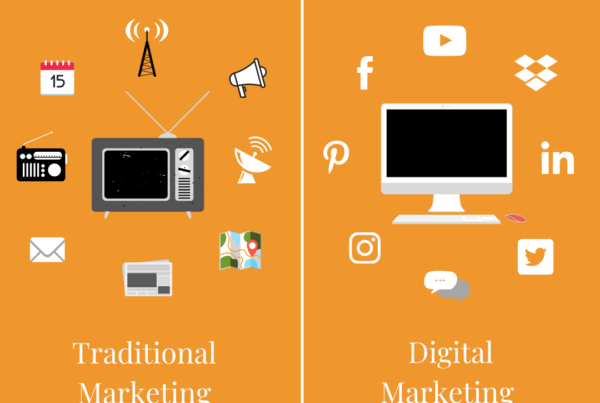 Which Is Better: Traditional or Digital Advertising?